These highly decorative county maps were first published separately from 1830-1832 and later in 1836 when they were published in two volumes by George Virtue, entitled The English Counties Delineated. Further editions (some hand coloured) were published and in 1841 a revised edition was issued showing the railways.

These maps are highly decorative with elaborate titles and borders, armorials and vignettes and were the last of this kind of decorative map to be published. They were all produced by Thomas Moule, he was born in the late 1700’s and was known primarily for his maps, but he was a scholar, antiquarian and writer on heraldry. Until 1823 Moule was in business as a bookseller near Grosvenor Square, perhaps this is where the idea of publishing his maps in the form of a book first took shape. During Moule’s career he was also the Inspector of ‘blind’ letters in the Post Office where he was mainly responsible for deciphering illegibly addressed letters, clearly here a cartographer’s skills were helpful also. He also held the position of Chamber-Keeper in the Lord Chamberlain’s Department which entitled him to an official residence in St.Jame’s Palace, where he died in 1851.

For each of the 40 counties, we photograph the hand coloured 130 year old Victorian original. We clarify and enlarge it to 16” x 12”.

There are 3 formats to choose from –

If you or your ancestors have a connection with one of the 40 counties, then a framed Thomas Moule Map is indeed a Map to Treasure.

Here are just a few examples of our county maps. Click on any of the maps to view an enlarged image. 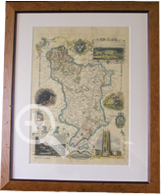 “A choice of framed or ready mounted” 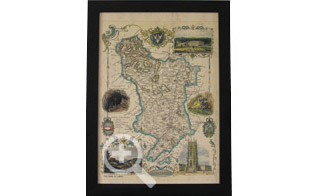 “No glass! Our unique Duracoat seal means you can touch the map without it showing fingerprints” 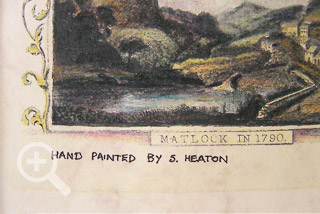 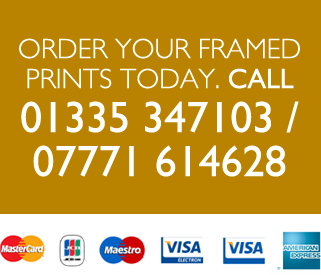